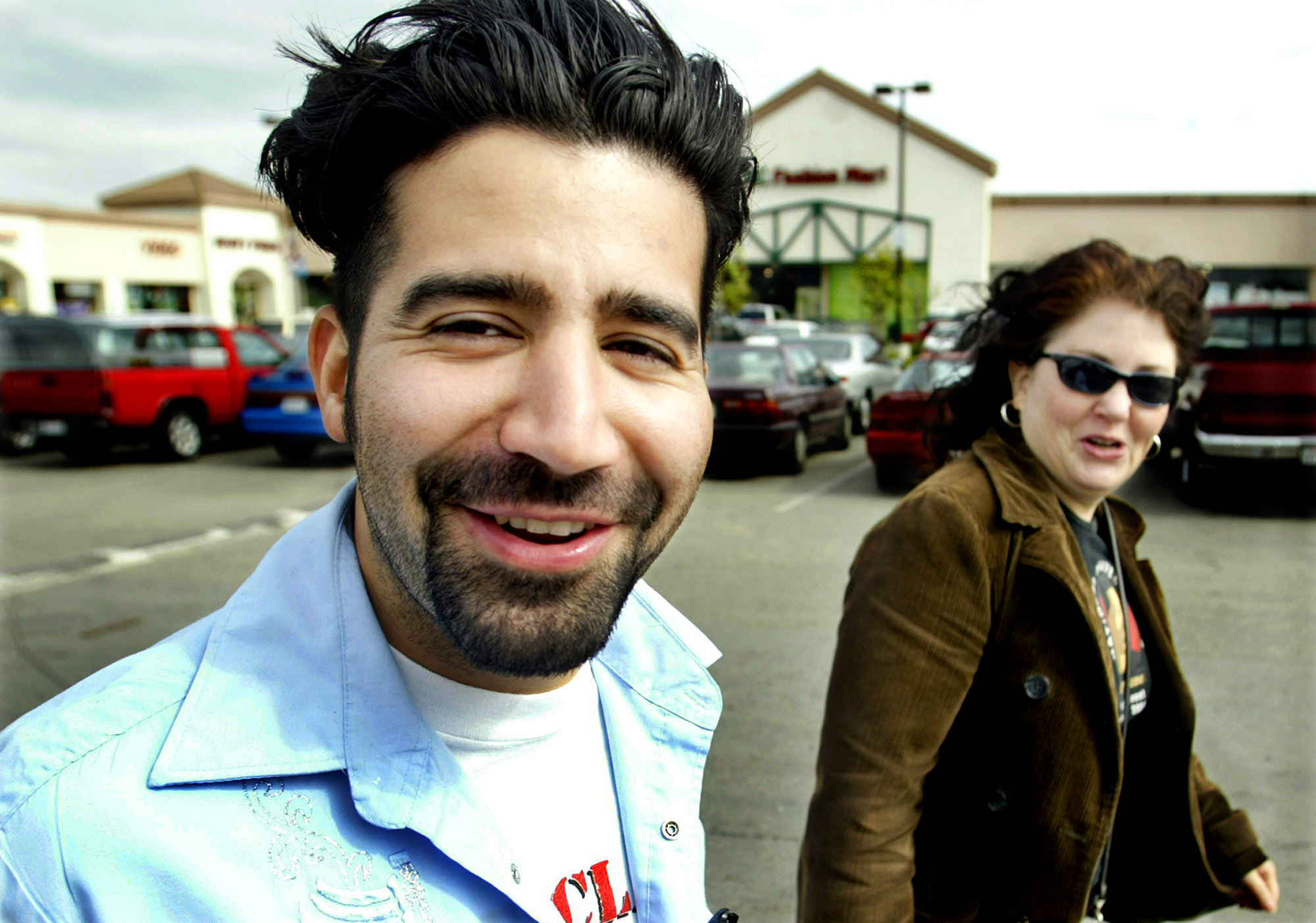 On assignment with co-reporter George Sanchez

My radio work ranges from my own investigations on juvenile justice, nonprofit hospitals and prisons to behind-the-scenes reporting for stories on NPR’s All Things Considered and American Radio Works.

Police corruption scandal in King City, one year later | KAZU-fm  and The Monterey County Herald| In King City, California, the whole concept of safety got turned on its head  last year when two former police chiefs and four officers — more than a third of the force — were arrested. The most serious charge involved a towing and car theft scheme that prosecutors say targeted the town’s low-income Latinos. Today, more than a year later, relations between police and residents are still, well, complicated.

A Courthouse Fixture Fights to Stay Afloat | KAZU-fm  and The Monterey County Herald
Randy Henson is part of the nation’s long-running “blind vendor” program, and like many, he has to fight to make a living

I contributed reporting to these investigative radio projects and regional news stories: 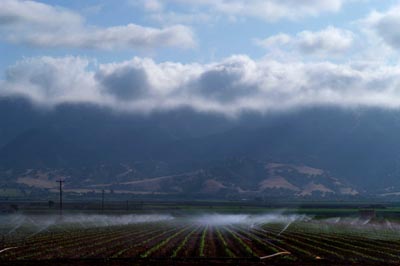